Danger in the Amazon Rainforest: Indigenous NGO Cofan Survival Fund Works to Protect over One Million Acres of Forest 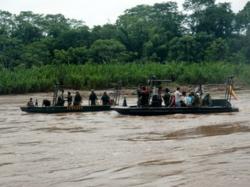 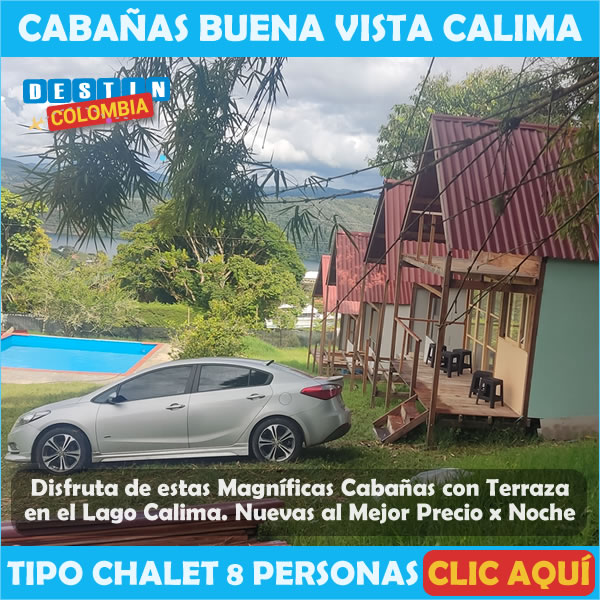 With the Ecuadorian government opening up bidding for oil blocks in the Ecuadorian Amazon on November 28, 2012, pressures are mounting for conservationists in the country.

According to a study from the Universidad Andina, deforestation will likely escalate in other regions of the Ecuadorian Amazon as a result of 13 new oil blocks that were opened for lease in November (Reuters, Nov 28, 2012). Another recently released study by the Amazon Network of Socio-Environmental Geo-Referenced Information, or RAISG, shows that during 2000-2010, 92,000 square miles of Amazon forest were destroyed (http://www.albanytribune.com/17122012-amazon-rainforest-under-pressure/). 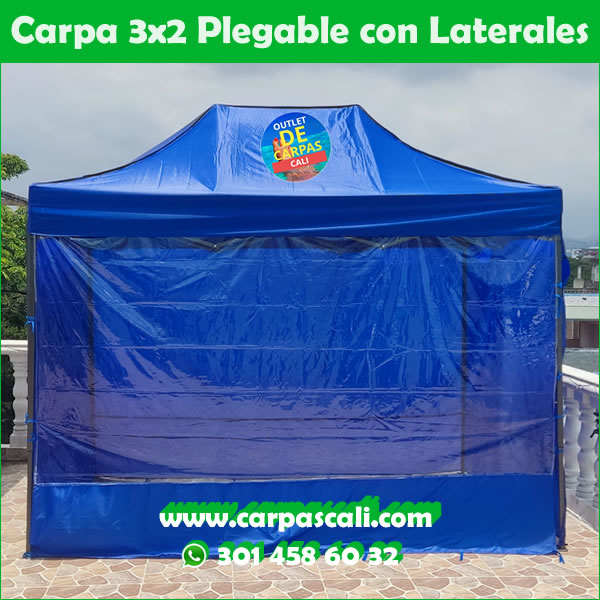