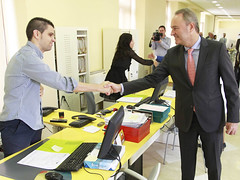 Today the world is filled with all forms of computing devices and when you set out to buy one for yourself you will be amazed to see the number of choices that you have in each category of computers whether it be large Desktops or Notebooks or even tiny variants like Netbooks and Tablet PC’s. Today the rise in large scale manufacturing and also large scale miniaturization of electronic componentas has resulted in products becoming cheaper than ever before. This is especially true in the case of portable computing devices like Netbooks and Notebook models. Stiff competition and changing customer trends have also affected the mannerisms of pricing followed by companies around the globe. Today the customer is the king and as long as you satisfy their basic needs you can survive in the wake of increasing competition. 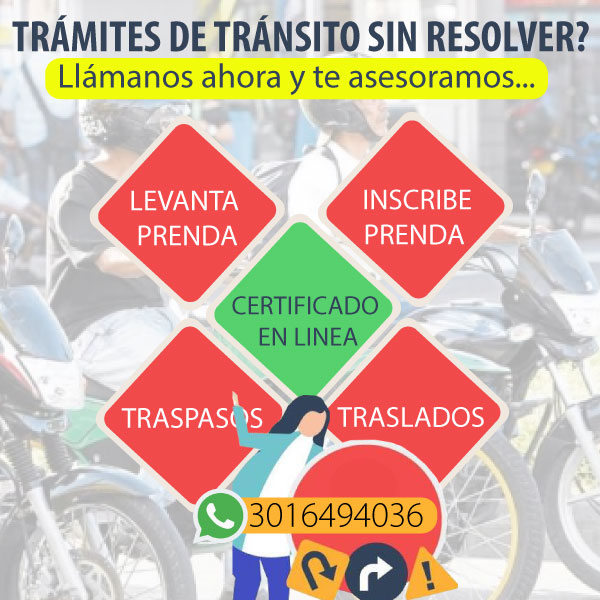 As said earlier today portable forms of computers have scaled new heights ever since the first Laptop model was launched by Toshiba ages ago. Today a quick glance at your nearest computer shop will reveal a picture that impresses you because of the fact that today’s technology is making so many wonderful devices to toy with. The biggest example is the evolution of Netbooks and Tablet PC’s. Even Laptops are giving way to these much hyped new generation gizmos. There are many who simply use their computers for checking emails or simply for surfing the internet. For such people there is no need to shell out a decent proportion of their income for buying expensive Laptops or Desktop models. They simply need to get themselves a good quality Netbook. Of course a Smartphone would be just fine but you have to have a computer if you want to really say that you want to perform computing.

Today we deal with a Netbook model from Samsung which can perhaps satisfy your needs if you are among that group of folks who were mentioned above. The model is christened by Samsung as Samsung Yellow N150 Atom N550. The Netbook is just a perfect mix of portability and performance you would normally expect from a Netbook. The Samsung Yellow N150 Atom N550  has a pretty powerful 1.66 GHz Intel Atom processor under its hood that gives it rock solid performance standards and you are also treated to a fast multitasking experience courtesy of a 1 GB RAM that lies in conjunction with the processor. Storage will not be a serious issue when we take into consideration the tasks normally people do with Netbooks. You don’t intend to watch movies in it do you. At 250 GB it does offer some space just in case you use your Netbook as reserve storage for your High Definition movies and pulsating Games.

The other goodies that come with the Netbook are a Webcam, Windows Starter Edition OS, USB and Ethernet ports, Wi-Fi and Bluetooth connectivity and many more to name a few.

To round up things, you can get yourself a neat and stylish Netbook for yourself without dishing out too much if you choose to buy this Samsung Netbook. 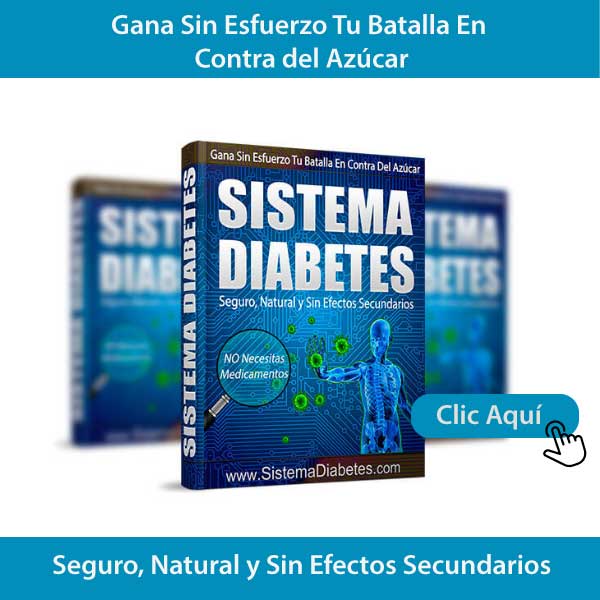